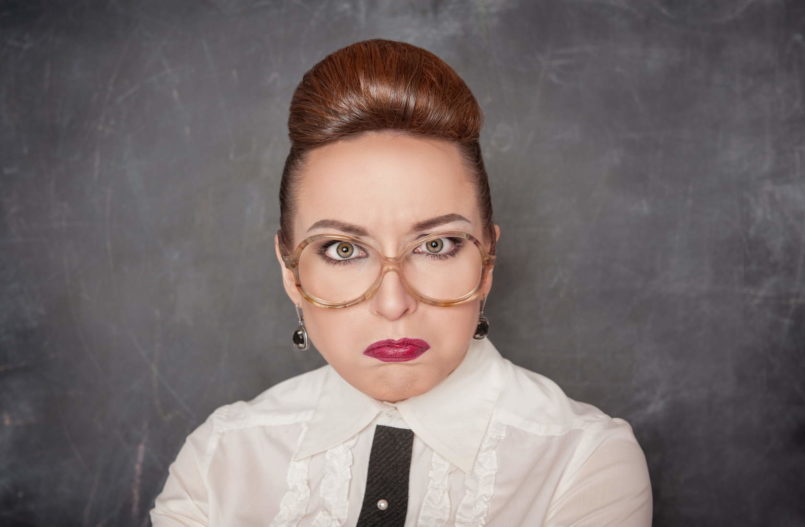 I have for many years been concerned about the inadequate training of language teachers – or more particularly English language teachers, which is my field of interest. This has struck me again forcefully in the past two or three years for a number of reasons.

Firstly, I have been observing student-teachers who have at least English II, mostly English III, and are busy with their post-graduate diplomas or the last year of their BEd. Their inadequate knowledge – either because they have no knowledge or because they have superficial half-knowledge (which is worse) – is patent in the lessons they present. Here are just a few examples from lessons I have recently observed on figures of speech:

The same semi-knowledge phenomenon occurs when students teach word classes. Thus, for example, they will define a pronoun as ‘a word which replaces a noun’ – which does not account for a pronoun replacing a noun phrase. For example: The old man  = He. In terms of their limited definition, one should then say The old he.

Secondly, I noted the same ignorance when I reviewed the early drafts of the new CAPS for English. I could not believe the nonsense which was included – both in terms of blatantly wrong information (e.g. ‘concord’ was defined as a ‘tense’) and the proposed teaching programme – e.g. teaching adverbs before teaching verbs.

Thirdly, I recently paged through an English language textbook which had been approved by the DBE for the new CAPS. Here are but a few of the errors I noticed in passing:

Why should this be the case? Why this ignorance? I think there are two main reasons:

The result of all to this is that most  English teachers have to fly by the seat of their pants when they teach the language aspects of the curriculum, using the inadequate knowledge half-remembered from their school days when they were taught by teachers who, like themselves, were only half-trained and who neglected these aspects; and so the situation perpetuates itself.

So what’s the answer? It is clear that the DBE needs to set criteria for teacher qualifications which include the language aspect, thus forcing all universities to extend their English degree courses beyond the literature level if they wish to retain students who are planning to become English teachers.