Select and Treat your Teachers Well 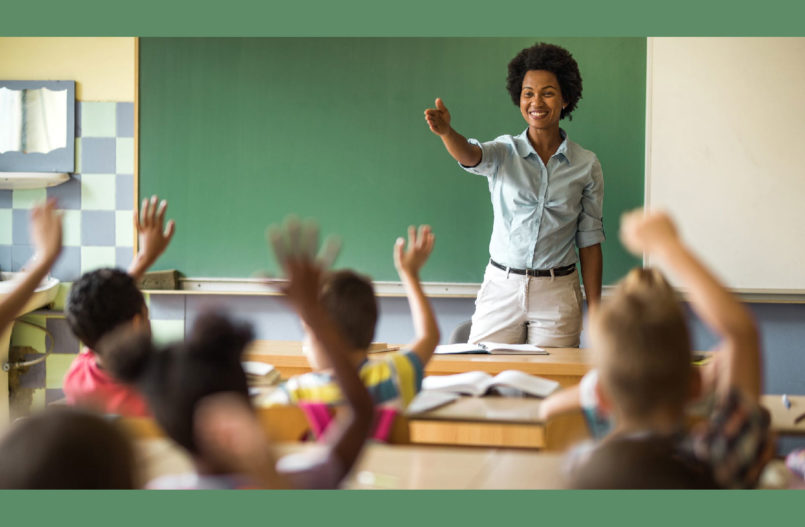 Steven Paine had an ‘aha’ moment while visiting Singapore last spring. The superintendent of West Virginia’s schools was there with other education leaders to see what makes schooling in the city-state so successful, particularly in math and science.

When he asked a Singapore official about the basis of their math curriculum, she cited a standards framework put out by the National Council of Teachers of Mathematics – in the United States. West Virginia’s curriculum takes guidance from the same source, Mr Paine says. “So the question remains, why is it that they lead the world in student achievement? I think it’s because of their teacher quality,” he says.

Only the top third of secondary school graduates in Singapore can apply for teacher training. The National Institute of Education winnows that field down more and pays a living stipend while they learn to teach. Each year, teachers take an additional 100 hours of paid professional development. And they spend substantial time outside the classroom to plan with colleagues.

Not only is teaching an honored profession in Singapore, but it’s also paid as well as science and engineering careers, according to a report by the Council of Chief State School Officers (CCSSO) and Pearson, the groups that organised the Singapore conference for representatives from 13 nations.

Publish in Naptosa INsight, May 2010. Originally published in The Christian Science Monitor, March 2009.