These Teachers Should NOT Coach Sports

Some teachers really, really don't care about school sport but are forced to coach anyway. What makes some successful and others not? 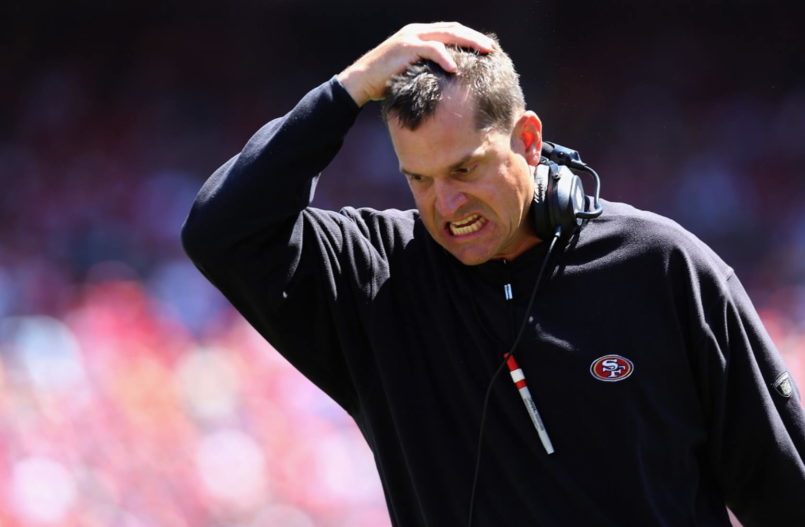 Most schools with sports facilities expect their teachers to coach or manage sport.

When I started my teaching career, way back in 1984, the majority of teachers at the school I taught at were expected to coach sport. Most of the teachers did this with a fair degree of relish, while there were some who were only too delighted when a practice had to be cancelled due to weather, or a match was postponed by the opposing school.

What was the difference between those who relished the opportunity to coach or manage a sports team and those that tried their utmost to minimise their participation? Why was it that certain teachers, no matter what sport or team they took, were always successful, while others were forever complaining that the learners were not interested, claiming that this was the reason for their lack of success?

At the outset I would like to state that my definition of a “successful teacher sports coach” was not measured by the results of the team or group they were coaching, but rather on the enthusiasm displayed by the learners they coached or managed.

So, what made some successful, others not?

The answer to this is complex and debatable, but I would like to forward my opinion on this matter. In order to do this I would like to categorise the coaches into three groups …

Highly successful teachers are those that were able to garner enthusiasm from the learners participating in their sport. Sometimes these teachers were quite knowledgeable regarding the sport, or even skillful at it.

These teachers almost automatically got the learners to participate enthusiastically. However, many of these successful teachers had very little knowledge of, or skill in, the sport they were coaching. This seeming anomaly I found interesting and puzzling.

How was it that they were successful? This was a question I often asked myself, until I realised the reason for the lack of enthusiasm displayed by learners in some other sports.

Moderately successful teachers were those who were on time for practices and matches. Their learners were never really that enthusiastic, but they participated nonetheless. And at the end of the season there were still enough learners playing to make up a full team.

Invariably, with these teachers, there were no longer enough players at the end of the season to make up a full team. These were the teachers who would sit in their car marking or reading while the learners ‘practiced’ or played matches.

Sadly some of these teachers actually had knowledge and skill of the sports, but they clearly chose not to bother imparting this to the learners. I realized that there was a direct correlation to the enthusiasm of the learners participating in the sport and the caring nature of the teacher coach or manager.

Or to put it another way, the enthusiasm of the learners was directly proportional to the care of the teacher. It had less to do about the knowledge and skill of the teacher and more about the interest the teacher took in the individual learners.

So, which teachers should not coach sport?

Any of the type who fall into the last group above, namely unsuccessful teacher coaches.

It always appeared to me as if they really did not care much about the learners. As a parent I would rather my child not participate in sport than to be coached or managed by a teacher who fell into this group.

What are the teachers at your school like? What are you like? Leave your comments or start a discussion below.