Originally published by Pali in the Business Report on 7 November 2010. 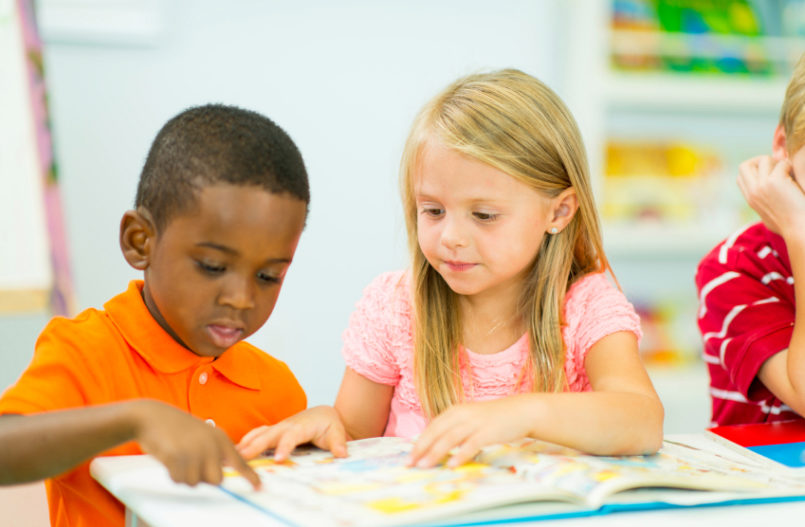 From the 10 government priorities, twelve outcome areas were derived and one of the outcomes is outcome 5 which focuses on a skilled and capable workforce to support an inclusive growth path. In light of this Stats SA looked at education as a proxy for measuring skills in the country and focused on the educational attainment of the employed and unemployed. There results a very telling picture.

The 2009 results of the Quarterly Labour Force Survey showed that of those who were employed an estimated 59% had less than a matriculation certificate as educational attainment. This included 3,6% of the workforce having no education at all. Those who matriculated made up approximately 29,% of the workforce while those with higher education comprised 18,5%.

This was made up of 49% of the workforce having completed matric and 25% having tertiary qualifications. The results therefore showed the disparities in educational attainment amongst the employed of different population groups. The proportion of employed whites with tertiary qualification was more than three times that of the black and coloured workforce.

The indicators for employment also drew insights regarding the absorption rates. For those with tertiary qualifications the employment to population ratio ranged from 79% to 84% amongst the different racial groupings. It is also important to observe that for those with a qualification of lower than matric, the absorption ratio ranged from 23% to 33% in the different population groups.

Irrespective of educational attainment, men had higher absorption rates than women. Amongst those who had completed matric men had an absorption rate of approximately 60% which was higher than that of women by 15 percentage points. The gender disparities were visible even in the tertiary qualifications as the absorption rate for men was at 86% compared to the one of women which was 77%.

As regards job search behaviour, the results showed that of those who were looking for work almost 62% had qualifications lower than matric. Approximately 46% of those without matric had some secondary education, 5% had completed primary, 8,6% had some primary education and 2,2% had no education.

Educational attainment as an indicator for measuring skills is very useful as illustrated here, however it is not a sufficient indicator by itself as other facets to skills development such as on the job training, the quality of education received and the recognition of prior learning (RPL) do play a role on the subject of skill.

Originally published by Pali in the Business Report on 7 November 2010.