School Sport is NOT About Winning. It’s About Teaching.

Fairness, honesty and a love for the game. What is important about school sports? 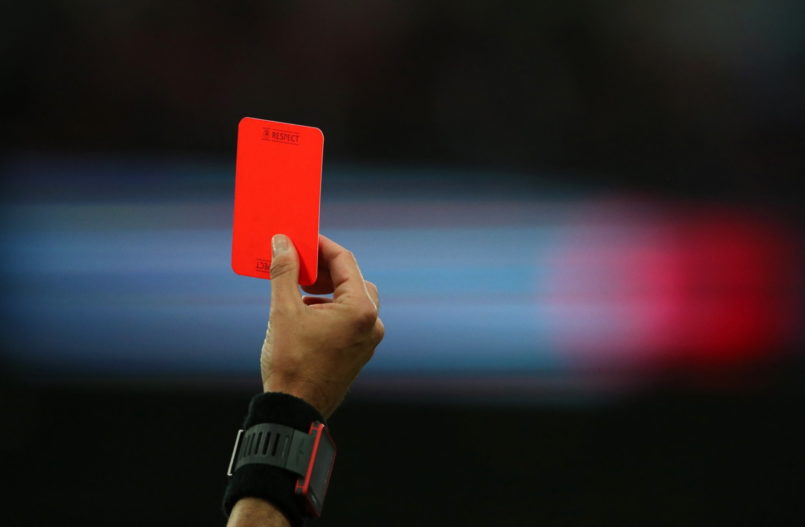 I was once told about an incident concerning a high school 1st team that was unbeaten with two matches left in the season. This is a lesson about fairness, honesty and much more …

The team in question embarked on is second last match under great pressure to perform, since they were in fact the only unbeaten team in among the other competing schools. The opposing school had researched well and knew much about this unbeaten team.

The match was played very competitively with both teams having scoring opportunities, but at half time the score remained 0-0.

Early in the second half an incident occurred that had the potential of not only changing the course of the match, but also the unbeaten status of the team in question. The captain and centre forward of the unbeaten team, who was very closely marked, suddenly ran out of the opponents circle and toward the half way line, this despite the fact that his team was on attack inside the opponents circle. This amused his coach, since he realised that his captain was becoming frustrated by his marker and wanted to shake him off. Little did the coach know to what measures his captain would go.

Both umpires were focused on the circle, in which play was taking place, when the captain and his marker reached the half way line. The captain glanced at both umpires, and satisfied that they were both focused on play and were not aware of him and his marker, he gave his marker a ‘jolly good whack’ with his stick. The marker collapsed in pain.

Unknown to the team captain, his coach was watching his actions. The coach called to one of the umpires and proceeded to tell the umpire that his captain had just hit a player and needed to be sent off. The umpire promptly issued a red card and the sulking captain sat on the side of the field for the rest of the match, meaning that his side was now one player down, in fact not only its captain but also its top goal scorer.

Did the coach do the right thing? Should he rather have kept quiet and reprimanded his captain after the match? What lessons do you think were learnt by the captain and his team, the coaches and opponents?

The captain received two afternoons of detention by his school and was only allowed to play the following week in the last match of the season. Was the punishment warranted or was it inadequate?

Did the team remain unbeaten? Yes, it won the match and went on to draw its last match of the season to remain the only unbeaten team among its competing schools.

School sport is primarily NOT about winning, but about teaching the learners valuable life lessons – lessons such as commitment, loyalty, determination, fairness and much more.

Do these lessons occur naturally or should they be cultivated and built upon by the teachers and coaches?